Information of the Movie Da 5 Bloods 2020 by Spike Lee

They are in search of the remains of their fallen squad leader and the promise of buried treasure.

These heroes battle forces of humanity and nature while confronted by the lasting ravages of the immorality of the Vietnam War.

Where can we see, buy or rent the Movie Da 5 Bloods from the director Spike Lee,?

Da 5 Bloods , Movie from the director Spike Lee, with a duration of 156 minutes you can ver online in Netflix .

production
40 Acres & A Mule Filmworks
US
Rahway Road Productions
US 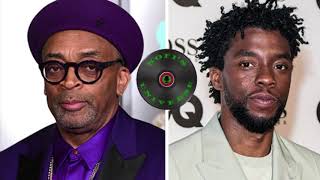