Home Movie Alamo on Demand Nobody 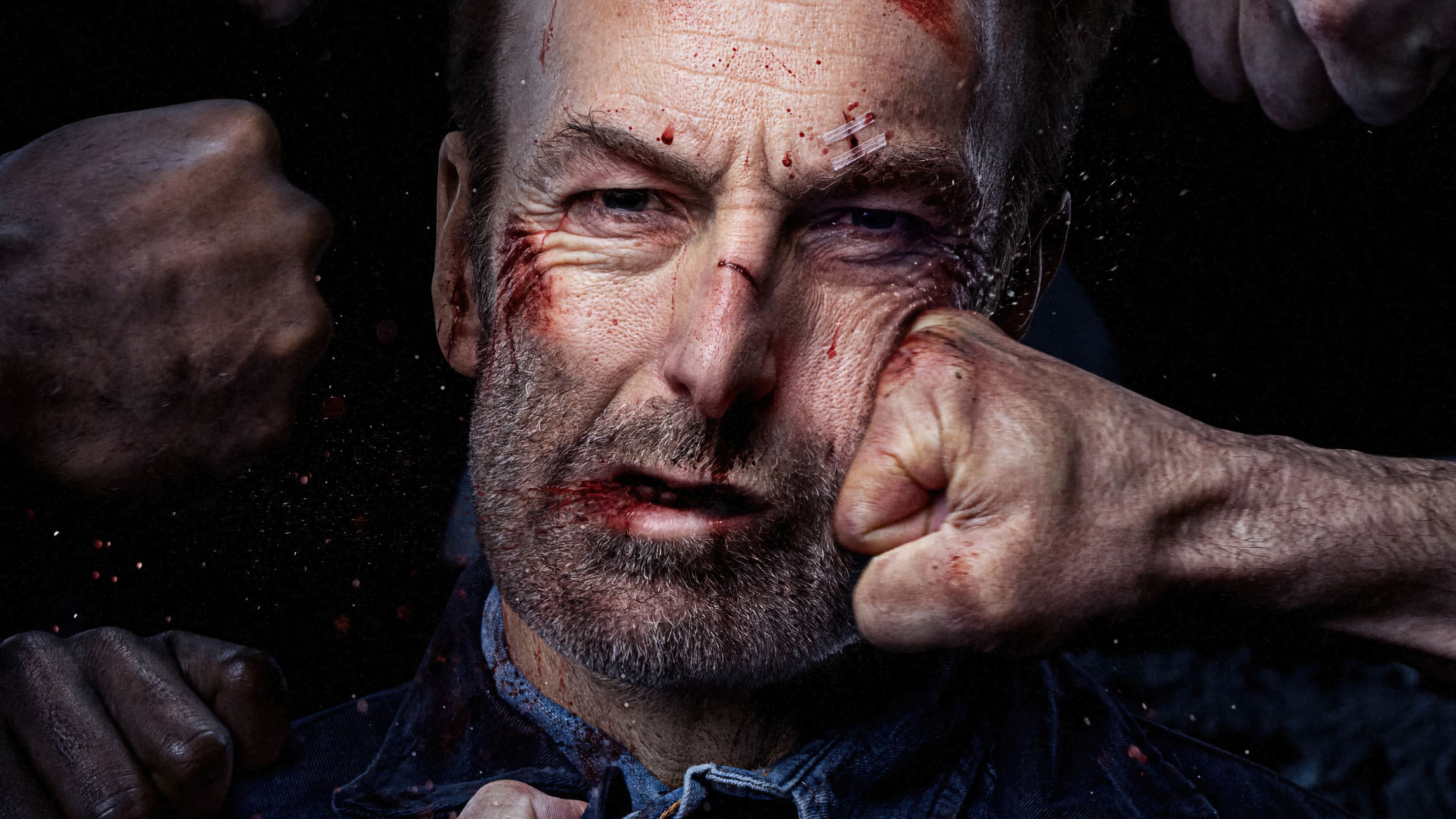 Nobody - The Big Game Spot

Nobody (Nobody) it is a raw action film. It is directed by the Russian director Ilya Naishuller and written by Derek Kolstad (John Wick). As if that were not enough, the cast has Bob Odenkirk (Better Call Saul) on the title paper. Premiere in cinemas in April 30th.

Sometimes, the person that no one notices is the most dangerous of all.

The Emmy winner Bob odenkirk (Better Call Saul, Pentagon Archives, Nebraska), is Hutch Mansell, a family man who resists with resignation and without defending the blows of life. A nobody.

One night, when two thieves invade his home, Hutch decides not to act and does not try to defend himself or his family, convinced that this is the only way he will prevent an escalation of violence. After the attack, his teenage son Blake (Gage munroe, The hut) does not hide his disappointment, and his wife Becca (Connie Nielsen, Wonder Woman) it moves further away.

But the aftermath of the incident serves as a trigger for Hutch to explode and release the rage he has accumulated for years, and he will take him on a violent path in which dark secrets and skills that he himself did not know had come to ignite. To save his family, Hutch will face a dangerous enemy (played by the famous Russian actor Aleksey Serebryakov, the series "McMafia”From Amazon) and will ensure that you are never underestimated in the future. (Universal Pictures International Spain)

One of the strengths of Nobody is the performance of Bob Odenkirk, an actor who has revealed himself as a more than correct interpreter, thanks to his character Saul in Breaking Bad and Better Call Saul.

The hand of Kolstad, saga screenwriter John Wick shows in the character of Odenkirk that, like Wick, he has a thousand and one ways to eliminate the villains that appear in droves constantly.

Odenkirk also offers a performance endowed with an obvious irony that allows him to shine and make the viewer follow him wherever he goes.

If anything characterizes the John Wick saga, it is the violence and the great choreography of the action scenes. Nobody it is a John Wick decaffeinated. Let me explain: what saga starred by our beloved Keanu reeves renew in Nobody it"s not surprising.

The action scenes, with visceral violence and great production work, amuse, but do not provoke anything in the viewer.

Despite this, the scenes are good, fun and create a frantic rhythm. For action movie lovers, NobodyIt is a pleasant and aesthetically admirable proposal.

The pace of the film is frantic and each of the ninety minutes the film lasts is delicious. The humor, the well done action scenes and a climax that, although banal, I found amusing make up the best parts of this film

Despite this, the plot, which at first may seem interesting, sometimes becomes nondescript and only saves it. Odenkirk I the diabolic rhythm that doesn"t even blink.

Nobody It is an action movie that, although not highlighted by originality or plot, offers guaranteed fun. On the other hand, see Bob odenkirk fighting with a clean fist and messing up wherever she goes is an experience that I recommend to everyone. The script may be more demanding, but the pace and action make you forget the simplicity of the plot.

“The Cuphead Show” on Netflix: Everything We Know So Far