La serie The Sandman about what Upon escaping after decades of imprisonment by a mortal wizard, Dream, the personification of dreams, sets about to reclaim his lost equipment.

DC Entertainment
US
The Blank Corporation
US
Purepop
US

The Sandman , Serie de tv de David S. Goyer and with a duration of what can you watch online en Netflix . 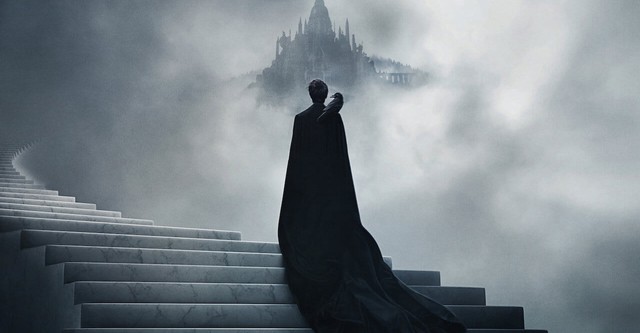 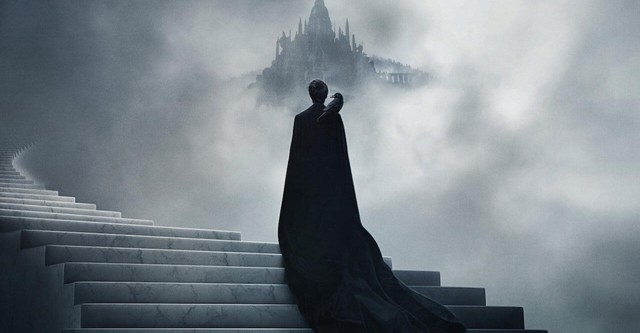 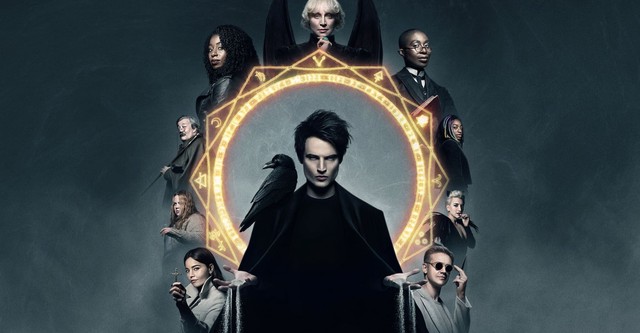 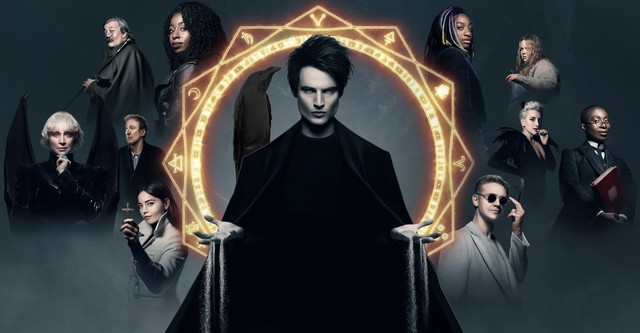 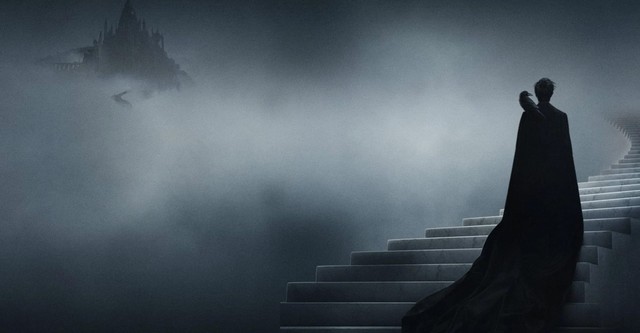 When we humans sleep, we enter the realm of dreams and nightmares, where anything is possible. This idyllic place plays a very important role in the real world, and would be in complete chaos if it weren't ruled by its ruler, Dream, or otherwise known as Morpheus. But what if this eternal king was captured and disappeared for an extended period of time, leaving his duties? Well, it's the interesting premise that Netflix offers us with its series sandman.

Based on the hit comic book series written by Neil Gamanand published by DC Comics. sandman introduces us to this fantastic and unique universe, which comes with great force to Netflix; and what can be seen August 5 of 2022.

Sandman is a mosaic of modern myth and dark fantasy where current fiction, historical drama and legend are seamlessly intertwined. The series examines the places and people affected by Morpheus, the king of dreams, as he attempts to repair the flaws and mistakes he has made in his inconceivably long existence, both on a cosmic and human level.

As I already mentioned, sandman Netflix, is based on the acclaimed comic book series of the same name created by Neil Gaman. Being considered one of the best graphic novels in history, the sandman marked a before and after in the fantasy genre. Is this live action series well adapted then? The answer is yes, albeit in its own way.

Of course, trying to adapt a story like this with real actors would be a complication. And is that the vision of Neil Gaman has its own personality. However, and despite the fact that, as is the case with virtually all comic book adaptations, there are notable differences, Netflix he managed to get attention with his version; with correct result.

It was to be expected that there would be certain changes to try to appeal to a more general audience, and this can be seen in certain characters and their roles, for example. Being objective, this isn't something that poses a problem, except perhaps for the most discerning fans. The atmosphere, the characters and especially the thread that follows the plot so far, represent a good homage to what has already been shown in the DC comics since 1989. One can dive into the series and find it similar if you have read it before. Graphic novels. Those who already know, will notice a certain disorder in some parts, which are corrected by chaining them in the series correctly, to fit the different subplots in your way and that you don't get lost.

sandman tells us the story of Dream, the ruler of the realm of dreams and nightmares, and one of the eternal seven; a very curious family. His other six siblings are Fate, Death, Destruction, Desire, Despair and Delirium, each with their own kingdom to rule and distribute. Unfortunately, one day, after a dark spell goes awry, Dream is mistakenly captured and held for over a century; leaving his kingdom with no one to rule and control it. This, of course, has its fateful consequences in the real world. Now Dream is free, and he has to clean up all the mess.

The premise of this story is interesting in itself, for anyone who is a fan of the fantastic genre. sandman It tells the adventures of Sueño both in the present and in the past, but we also travel to the realm of dreams and even hell itself. The leaps between eras and kingdoms fit the plot well, in order to be able to tell the story in a way that the viewer follows with interest and without getting lost in the attempt. This is possible, as in each chapter they take enough time to say what they need, without stretching too much or skipping essential parts. Although it has to be said that maybe there are dialogues that could be shortened a bit.

The characters in general have charisma and play a role (And it must be said that the interpretations of the main ones are satisfactory). While it is true that some changes have been introduced, some more notable than others, overall the formula works and is effective. It manages to convey what it intends, and while it's not perfect, and some scenes are perfectly disposable, overall it's fun, sometimes dark and sometimes even captivating. Mix this set of emotions together and what you get is a series with great possibilities and a personality of its own that holds you from start to finish.

the scenario of sandman It is the most accomplished and worked on, as well as the costumes and characterization of its main characters. They're not carbon copies of the graphic novel they're trying to base it on, but for a live-action series they're more convincing. It is true that there are many elements that differ, but it still works and is very attractive.

Its atmosphere, a mixture of darkness and light, is a real surprise, as it is not easy to intertwine two such different environments and for them to blend into the same plot. However, Netflix, from time to time, offers us a good series and shows that they invested a lot of money in both the effects and the scenarios.

They did a good job with sandmanand you can see the affection and respect for the work, in which he also participated Neil Gaman, clear. Thus, despite its changes with the original vignettes, the series manages to create a great similarity, and generate an expectation of a very bright future and with good possibilities for at least one more season.

sandman is a great adaptation of the eponymous graphic novel created by Neil Gaman. Something that was difficult to see in a live action, it was possible, creating a unique atmosphere and personality, which gives it great interest and possibilities. While there are elements and characters that differ from the original work, the formula that Netflix presents works wonderfully.

A story that will please fans of the fantastic genre and comic book fans, except perhaps the most demanding. A fun series that mixes darkness and light, and a main plot with very interesting subplots. It's not perfect, but it's clear they managed to put the pieces together correctly, to hold the viewer from start to finish. I look forward to seeing what comes next.